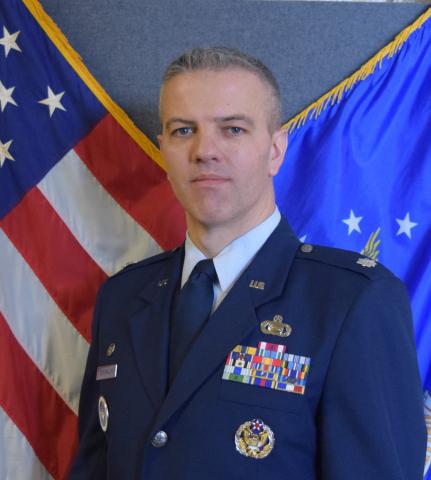 Lt Col Abdulkhalik graduated from the University of Oklahoma with a Bachelor of Science in Mechanical Engineering and a Commission from Air Force ROTC. His operational assignments began at McGuire Air Force Base (AFB), NJ, where as Chief of Aircrew Training he led the intelligence training for Intel and aircrew personnel. In his next assignment at Kadena Air Base, Japan, Captain Abdulkhalik was Chief of Systems and Security ensuring home-based and deployable systems and facilities were operational and secure. While at Kadena, he moved to become a Crew Commander for the 353d Special Operations Command Center tracking and reporting on personnel and equipment directly supporting worldwide operations. Returning to the states, he became Chief of Safety and Intel programs for Air Combat Command's Ranges Directorate collaborating with the Navy, Army and Marines to ensure training at U.S. bombing ranges were conducted in the safest and most efficient manner. Lt Col Abdulkhalik then joined the ranks of the Air Force Reserves both at Wright Patterson AFB and the Pentagon where he did much of his military work as an analyst directly supporting both field-operating units for the Army and Air Force as well as strategic analysis for Air Force headquarters. He has deployed in support of OPERATIONS SOUTHERN WATCH twice, OPERATION ENDURING FREEDOM-PHILIPPINES, and OPERATION IRAQI FREEDOM. Lt Col Abdulkhalik assumed command of Air Force ROTC Det 440 in August 2017. 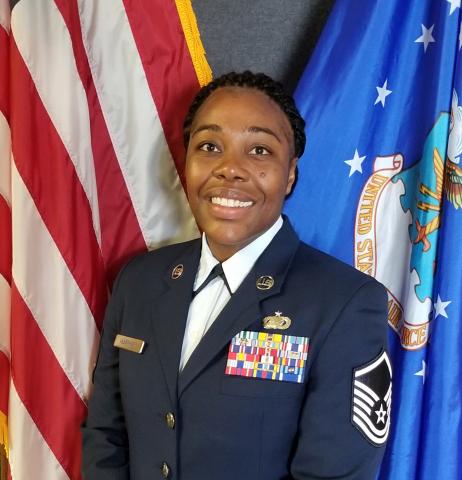 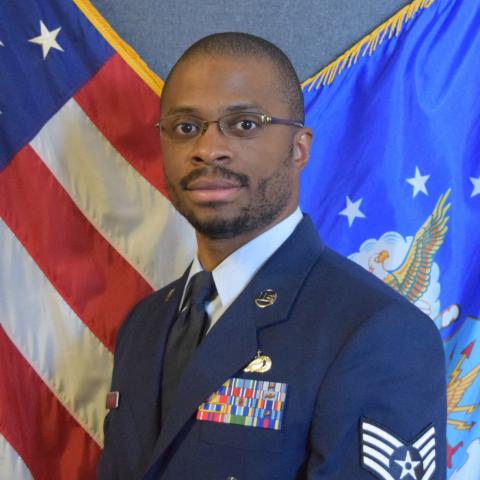 SSgt Matthew Bolden is the non-commissioned officer in charge of Administration Management at Detachment 440, University of Missouri Columbia (MU). SSgt Bolden graduated from The New School for Enterprise and Development in Washington D.C. He joined the United States Air Force in May of 2009. He completed technical training school at Keesler AFB, MS then assigned to the 480th Group at Fort Gordon, Georgia. SSgt Bolden left the 480th Group to work at the Pentagon in the A3 section. He has also deployed to the SOCCENT Task Force at Al Udeid Air Base, Qatar. SSgt Bolden came to Det 440 at MU in September of 2016.